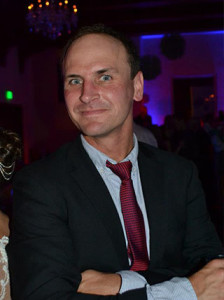 Turbobird hails from Perrysburg, OH and now resides in Manhattan Beach. He can be found playing sports, euchre, or listening to music while watching TV and playing on his phone at the same time. He once flew out to Coachella with his brother to see Oasis play while in college, forgetting to tell the parents about this. He also has a small addiction to Amazon. It is Christmas year round when the Amazon guy delivers packages every day to Meerkat Manor. Pronk brings passion, chaos, new connections, and more races to the POR team. He loves POR because of the people. Past races include The Bourbon Chase, 2 Ironmen, 15+ marathons, 3 mud runs, and a really slow Spartan Race. 0 POR Almost 10k finishes. In the future he plans to run the Malibu and Oceanside triathlons and the Solvang Half Marathon every year. Pat says, “my mom wore the pants in the family so I have a built in excuse for not wearing them these days~ Pants are for fools.” 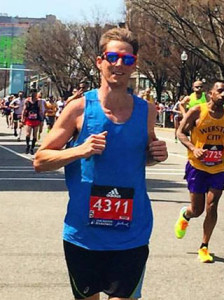 Komodo Jr. is from the OC and now lives in Cardiff, CA. He can speak Spanish and enjoys Surfing, Music, Skiing, and Definitely NOT PANTS. He once successfully trapped and relocated 2 skunks without getting sprayed. He brings blood, sweat, and the law to POR, and loves the experience of giving back and helping those truly in need. He’s a 4x Boston Qualifier (2x participant); has run about 7 marathons, 30 halfs, and a few others. His future race schedule includes POR’s Almost 10k; Santa Barbara Wine Country Half and a few trail races with the Dirt Devils in SD. Chris says, “I met Pat Amato playing softball about a decade ago and he is one of my closest friends. To this day, he is in my phone as “Pat Softball”.” 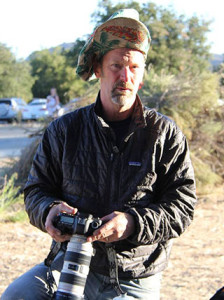 Uncle Kelly is from Norwalk, OH and now lives in Hermosa Beach. He’s been known to speak a lot of languages, listen to Paul Newman, and play some pickle ball… or hacky sack when nobody’s looking. Kelly is the youngest of 9 children. He is married to Nancy Amato, whom we affectionately call Aunt Pants (see profile below). POR loves him for his moral support, photography skills, production services. Aunt Pants is Kelly’s sister-in-law. Kelly says in the future his goal is to “be happy, healthy and kind!” 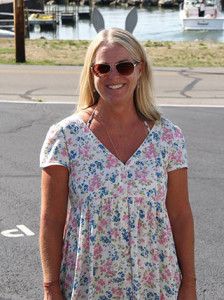 Aunt Pants grew up in Corona del Mar and now calls Hermosa Beach home. She can order beers and ask where the bathroom is in 4 languages. She enjoys skiing reading, beaching, wine, and her family. She went to Princess Eugenie’s 3rd birthday party. POR benefits from her “older” person’s perspective. She’s a devoted POR team member for Nancy Pants, family, love and compassion. Although she claims she doesn’t really like running, she has toughed it out through numerous Bay to Breakers, 1 marathon in Phoenix, and a couple of 5k’s. Nancy says, “I love what POR does and represents. I want to continue to help others and watch other people give selflessly of themselves…. it’s a pretty good feeling.” 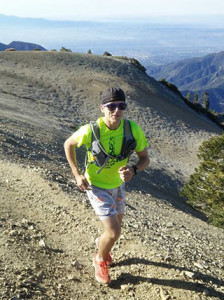 Adam Sandler grew up in Connecticut and called LA home for 5 years but is off to Nashville to spread the pants off vibes. This lefty is fluent in hand gestures, and when not doctoring you can find him dogsitting, watching Womens’ College Basketball, listening to Sleigh Bells, and/or sleeping with the lights on. He adds a scientific perspective to POR, although he does not know how to play Euchre. He has logged several sub-three hour marathons, and plans to run the Boston Marathon in the future. Possibly might run in Nashville, too. In his years as medic for POR races, he finally put his skills to use this past year. 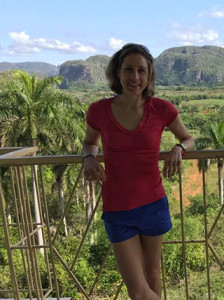 KT was born and raised in Philadelphia and has relocated to NYC after a relationship with LA for 5+ years. She likes to travel, Surf, Ski, Scuba, Read, Learn, Herd Cats, and listen to Styx. POR loves her for her organization and female rules. She loves POR for the experience of helping families and seeing them benefit from the efforts of the POR team. She enjoys eating fruit, is only allergic to Pat, plans to run the Malibu Tri, and hopes to change the world someday. KT says, “chicken buns.” 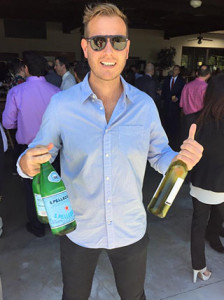 mstank is a lefty from Belgrade who speaks Serbian, Croatian, and Bosnian. He enjoys watching Mad Men, perusing Reddit, playing paddle tennis and computering, usually while listening to Hanson. He brings his marketing and website expertise to POR, and is committed to POR because he knows what it’s like to go through. His future goals include being there for fam, beating his bro in paddle tennis, growing his biz and reading 50 books. Marko says, “How many South Americans does it take to screw in a lightbulb? A Brazillion.” 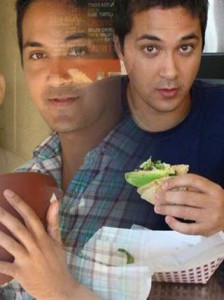 Nagletooth is from Escondido and currently lives in Santa Monica. He’s conversant in Spanish and enjoys swimming, photography, and music, especially Radiohead. This Eagle Scout attorney brings an office perspective to the POR team as well as his work ethic and willingness to help in any way he can. His mom has fought cancer twice, and so he knows cancer’s impact and wants to help others. He has done a couple half marathons, a few 5 and 10ks. In the future – personally he wants to complete a full marathon. For POR he wants to get more people to the race, have a killer after party, and help more families. Mark says, “I race because I love exercise and I love racing with POR because it let’s me race with friends.” 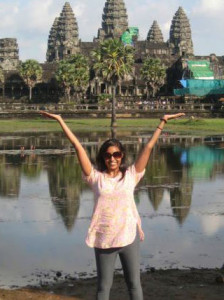 Preebz is from Fremont, CA but has made the plunge and lives in up and coming Oakland. Her favorite bar is Van Cleef, known for only serving greyhounds to their customers. She speaks terrible Spanish and Hindi and can count in Thai – up to the probably 40 plates of pad thai she ate when living in Thailand in 2013. This lefty is a huge foodie, and enjoys yelping, concerts, yoga, and listening to MJ, Kaskade, SHM, and Depeche Mode. She’s involved with POR for the love of event planning, being a part of nonprofits, and meeting new people. Although she brings the NorCal POV to POR, she can be found binging on episodes of 90210 or The OC while eating bean burritos from TBell. Her race experience includes a few half marathons in the Bay and LA and the Silicon Valley Turkey Trot every year on Thanksgiving. Her future goals include hosting more POR events in the Bay. Last year she threw the first non-LA based event by bringing meerkats together for a charity spin class in SF!